Bring the Birds Back, A must watch video
Simple Ways to Save the Birds
How you can help to bring the birds back
Project Feeder Watch
e Bird Count your Birds Everyday
Is Your Yard Certified?
Product Highlights and Problem Solutions
The Advanced Pole System
Squirrel Solutions
What To Do About Blackbirds
What To Do About Raccoons
What makes a good bird feeder?
Attracting birds with the right foods.
Hot Pepper products to dissuade those dastardly Squirrels
More than Just Bird Seed
Glass Strikes
Upcoming Events
Plastic is a problem for birds and businesses
DNREC Honors Charles and Kathy Shattuck
1500 Trees Planted with help from WBU Hockessin
Bird Walks and Talks
From Our Backyard, A monthly column written by Charles
Birdfeeding is not just a hobby but a Joy
Connect with Us
Facebook 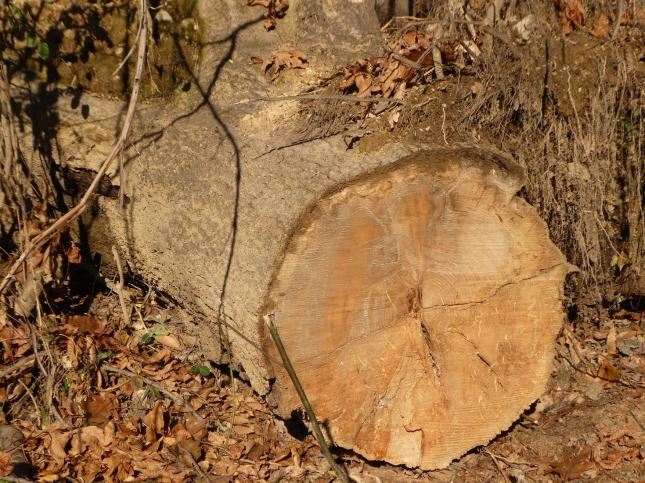 On a long winter night, the King of Nod went fishing upon the ocean of dreams.  He baited a hooked moon with silvery wishes and cast it into the black diamond sky.  He trawled among those drowsy heads fast asleep in their snuggly warm beds.  The luminous point dragged too closely to the horizon and became trapped in the crooked branches of the sylvan hilltop.  From high up in his cumulus boat, the somnolent regent jerked and pulled, but was unable to release the lure from Winter's bony grasp.  He called upon the North Wind to lend a gust or two to the cause.  The old windbag responded and unleashed a roaring squall through the treetops to tear branches and boughs asunder.  The hook remained steadfastly trapped in the grasp of an old oak.  A final yank from the seafaring Morpheus pulled the tether free, but the abruptness of release caused the tree to come crashing earthward.   I awoke in the night to the sound of breaking limbs and a resounding whump.  From beneath the blankets, I could only hope our house would be spared.  When the achromatic dawn broke, I went for my morning tramp. I discovered that an ancient red oak had fallen, a bit of barbwire still anchored to its base.  A rusty reminder of an old property line and a time when cows wandered these fields and hills, before suburbia crept in.  I measured the fallen giant's length at over 90 feet from upturned root to broken crown.  The circumference was 106 inches, the diameter 33 inches.  I counted the exogenous rings and they numbered 85 years.  It was one of the older trees on our property.  The craggy lines told dendrochronological stories of drought and rain.  The oak stopped leafing out a few years back and had been dropping limbs regularly since then, a shedding of rot and weight.  Its barren branches and lack of bark indicated a deeper decay, that was only discovered in the cavity uncovered by the uplifting of the root ball.  In fact, very few roots remained to anchor such a towering mast.  It took the forces of time and weather to bring this sleeping Dryad down.

Over the 21 years we've lived here, the lofty limbs were a favorite perching spot for Vultures, Hawks, and Owls.  After a rain, the Black and Turkey Vultures would spread their umbrella wings to absorb the solar radiation.   In the spring, a pair of Red-Tail Hawks would perform a courtship up high, and in January a lonely Great Horned Owl always used it for hooting to a mate.  This oak rose from acorn to sapling to fodder for insects, birds, and wildlife.  During masting years, Squirrels and Blue Jays cached the bounty while Deer and fox grazed for fallen nuts.  Pileated Woodpeckers decorticated the bark seeking burrowed bugs.  This oak spent almost a century stoically sequestering tons of carbon dioxide, and redistributing  hundreds of gallons water each day from root to crown.  It stood by unconcerned about the world of humans and civilization's foibles and follies.  As mankind waged wars and technology overran our daily lives, it could only witness changes to the immediate landscape.  In the 1930's, a nearby hillside was quarried for limestone to use on local roadbeds.  In the 1950's, a transcontinental gas pipeline carved a pathway at its feet.  The pipeline severed it from woodland brethren, leaving an unhealable scar from horizon to horizon.  Overhead, the branches could reach across the divide but the fifty foot right-of-way prevents saplings from sprouting.  If left to lie, this fallen oak might last another 100 years giving additional life to insects, wildlife, and the soil in its decomposition.  Unfortunately, the tree had to be removed from atop the pipeline and we needed the firewood.  Even after cutting and splitting, the wood was surprisingly heavy when laid in stacks.  The ruddy inner core still retained an surprising abundance of water from long ago rains.  This old oak, once burnished by the sun, sung to by the birds, and hardened by the bitter ice of winter, now lies quartered and stacked in my woodsheds. The Wrens will hunt for insects amidst the crevices and mice will build their nests within the boards. We too will benefit from the oak as we burn it on the wintry nights to come. We'll feel the heat of past summers released in the fires.  This oak will be our Yule Log to light the darkness. Dixie the dog will lie close to the stove and I'll fall asleep in the chair with a book in my lap, dreaming about moonlit nights and sunny days.

The year is coming to a close.  I reflect back on all the wonderful people I met, and remember those whose shadows are no longer cast. If there's an empty space in your heart, or around your hearth, be thankful for the love and friendship you had.  Don't forget Auld Acquaintances.  This mortal coil can be onerous and way too brief.  Resolve to be kind to all you meet.  Lend a hand.  Do more.

In memory of Maggie Thomas 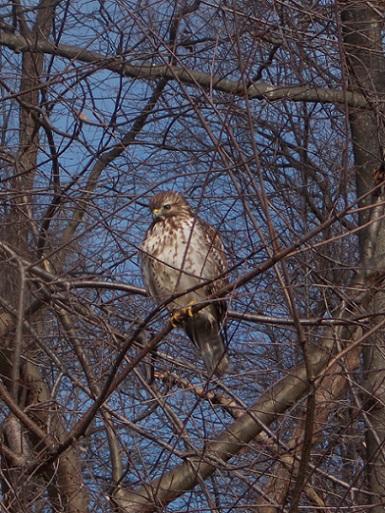